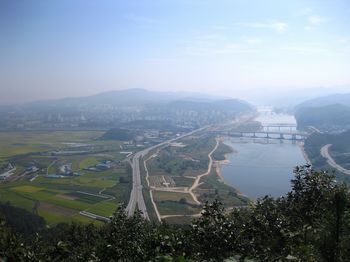 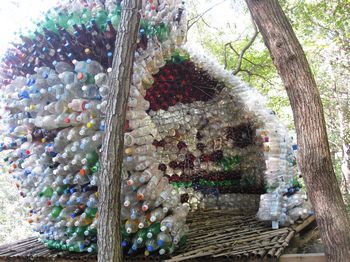 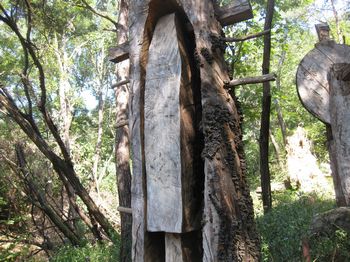 Booked in for my flight to Seoul. My big bag weighed in at 20.6 kilos. Right on the money. The guy then calmly informed me that the economy class on my flight had been oversold; would I mind going Premium class. WOW. My first time business class so I enjoyed every moment including settling down for a sleep, stretched out.

At Seoul airport I asked Information for directions to my rest house which I had booked on the internet days before. Of course, they had to ring as they had no idea where it was, only to be told that I was supposed to arrive the day before.  Ah, the joys of travel. They found me another place, Bee Won’, but dormitory only. Long bus trip, walked miles towing my cases over cobbles pavements asking strangers if I was getting closer. Finally some poor guy who was watching his mates play GO, led me around a few really narrow back alleys to my rest house. Amazing, 9 PM and they were still expecting me.

Had a good night’s sleep and met some interesting travellers over tea and toast in the morning. Guys from Canada, Australia, Korea. One guy was going to sleep the next night at the big Buddhist temple close by. I did my Qui Gong on a grassed area nearby and then decided to head straight to Gongji. Train to the Bus Station and bus 90 minutes to Gonji. I phoned Mr Ko the Director of the Korean Nature Artist’s Association-Yatoo and he picked me up. He took me to the Centre where they have office space, and meeting/gallery space, bunk house accommodation, a good art library and the Nature Art Park opposite at the base of Mt Yeonmi. Mr Ko is certain I should stay here in the forest rather than in the rural residence.

Interesting German and Polish artists here doing commissioned works. There are lots of tools and the expectation is I will work in wood. OK by me. The wood is pine with grain similar to cedar. I have not seen other materials but hope there is a chance to use metal and/or stone as well.

We artists went to dinner with the Yatoo members last night in the ‘old town’, sitting on the floor at low tables eating good authentic Korean food with lots of side dishes and a hot pot. I should have taken a picture but have been assure that there will be many other opportunities.

I walked up Mt Yeonmi today and took images of many of the sculptures in the Nature Art Park. Great 360 degree view from the top. Well laid out city with the big Geum river running through the middle. Many bridges and super highways, rice paddies and clusters of office towers and apartment buildings. Rode a bike alongside the river and on into town. Decided I liked it better in the forest.