Where to from here 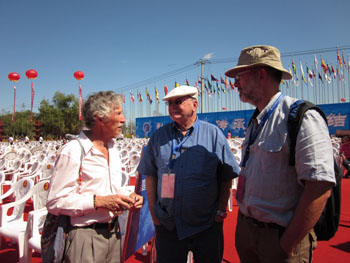 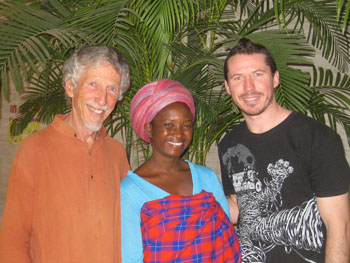 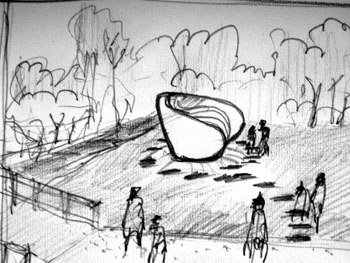 The last days of our stay in Changchun were devoted to attending the 3rd International Sculpture Conference. This was a huge affair with over 300 delegates. The opening ceremony was held in a vast open square at the World Sculpture Park. There were speeches aplenty, a Ceramics exhibition to look at as well as a collection of contemporary African art.

Presenters from many different countries presented papers on a diverse range of subjects including, The role of sculpture in urban public art and The impact of globalization on Culture. Roger McFarlane, Past President of The Sculptors Society in Australia presented an interesting topic, the Sculptor’s elite achievement and the public audience’s aesthetic standard. His presentation was well illustrated with visual images and engaged his mainly Chinese audience.

Other sculptors face the prospect of civil unrest in their countries. Tornadoes have reached havoc in the Islands in the Caribbean and there have been rioters in the streets of old London town.

A number of sculptors have jobs as teachers, while others will travel to Europe to meet collectors and check out the Gallery scene. Where sculptors have promised to deliver commissioned projects work is waiting to be completed back in their studios.

But one thing is sure, whatever we do from here on will be influenced by the 6 weeks we have spent in symposium held in Changchun. A symposium has been described as a conference or meeting for the discussion of some subject, especially an academic topic or social problem while in an historical sense a symposium is described as a drinking party with intellectual conversation, music, etc.

And we had it all in Changchun. The Committee arranged for us to visit a live theatre where excerpts from the Peking Opera were presented alongside an orchestra playing traditional Chinese instruments. There were beautiful dancers, acrobats and magicians as well to entertain us.

I count myself as one of a number of sculptors who felt that our artistic horizons had been broadened as a result of the interaction with artists from all over the world. What an amazing opportunity we have had to learn from each other, to share our experience our dreams and our skills. And what an opportunity to watch China as it develops at such a pace, undertaking such large building projects and paying attention to the arts along the way.